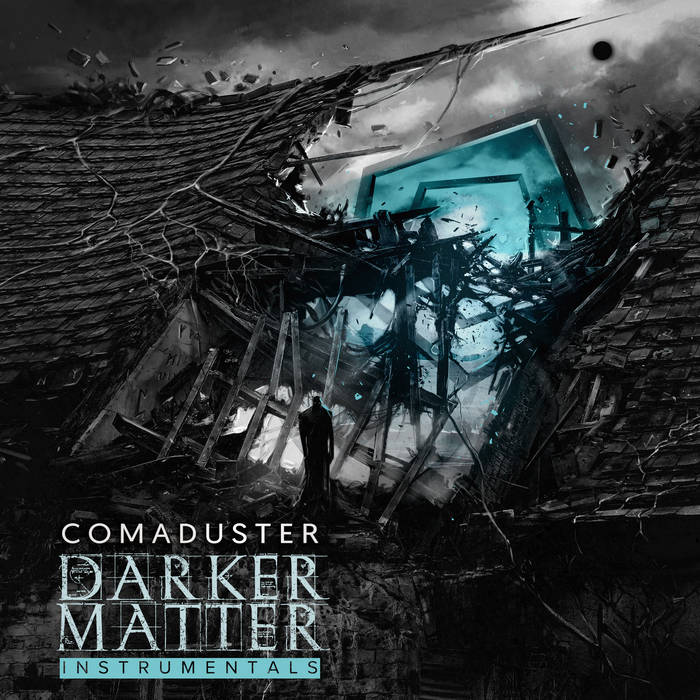 Though not a concept album -- at least not nearly as much as the previous Comaduster album Solace -- the album is heavily inspired by our deep but incomplete understanding of extreme physics, and metaphysical aspects of our lives. The emotional core is much more personal and direct than anything Cardinal has previously produced, resulting in a darker and grittier atmosphere than previous Comaduster albums.

The unifying element throughout the 80 minute album journey though is Comaduster himself, the dark mage, responsible for each sonic manipulation as he pushes & pulls listeners through hidden associations and obscurity to interconnectedness and passage through his elaborate maze.

Prepare for a transformative experience with Darker Matter.