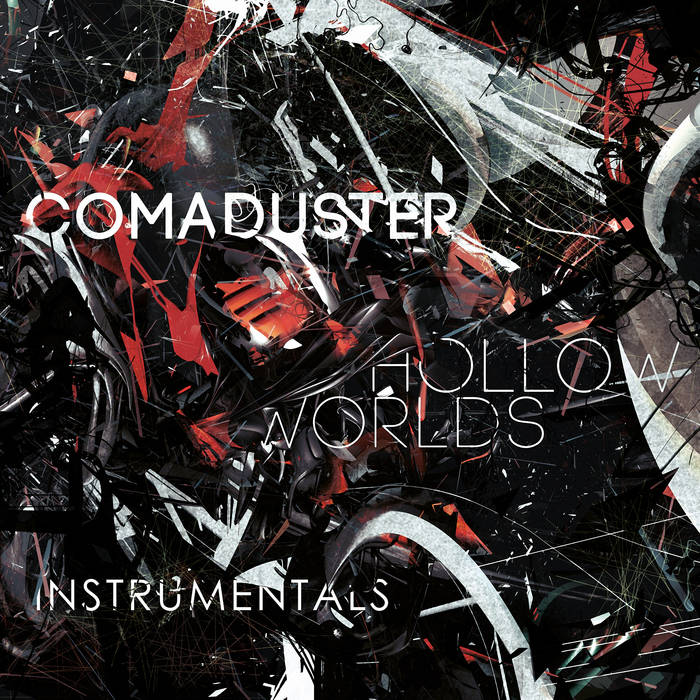 FiXT is proud to announce Comaduster as the inaugural signing to the label's newest division – FiXT Labs! To celebrate this partnership, FiXT and Comaduster are excited to re-release a special remastered edition of the critically acclaimed 2013 Electronic/IDM album, Hollow Worlds, along with FiXT re-releasing Comaduster's 2017 album Solace, ahead of new material later in Fall/Winter 2018.

Unlike many artists who attempt such audacious genre hybrids, Comaduster dispatches it masterfully, resulting in an accomplished collection of tangible songs that authenticate an intriguing and seductive contrast between complexity and accessibility. This musical skill set puts him right at home with the rest of the genre-blending roster of FiXT. Reasonable parallels can be likened to the sounds of such influential acts as Haujobb and Hecq, however Comaduster has commanded these influences as mere inspirational ingredients to create a transcendent style and distinguished sound to claim as his own.

"For the first time the 'Hollow Worlds' instrumentals will be publicly released, and as a fan of instrumental music myself I'm extremely excited that they'll finally see a public release! This was probably the single biggest request that I've gotten from fans not long after the initial release, and I'm proud to be working with FiXT Labs to make this finally happen for you all!" - Réal